How To Play
Play in a fairly large room or outside. Clearly mark off three sections on the floor with tape, chalk, etc. One section is the poopdeck, one the mid deck, and the last the High deck. Begin with everyone standing in the poopdeck area. Call out the name of a deck (even the one that they are standing in), and the kids then run to the deck or section that you have called out. The last person into the section which you have called is out. If kids are in the poopdeck, for example, and you call out poopdeck, any kid who crosses the line, jumps the gun or in any other way (except being pushed) goes out of the poopdeck, is out. The game continues rapidly until one person is the winner.

Hints on directing this game:

Here are additional “decks” you can add to the original Poopdeck game to complicate things further: 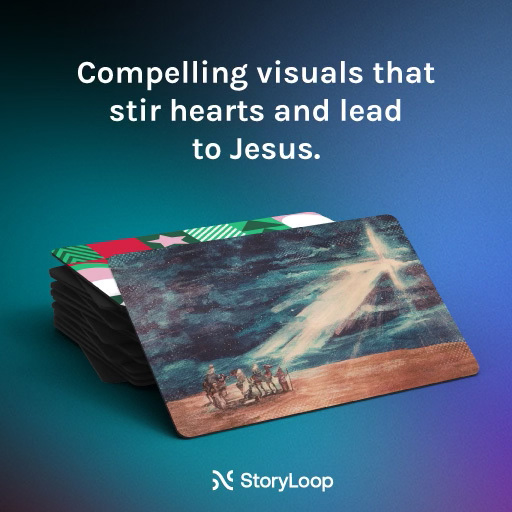 This Free Media Is Provided By:

Church Media Drop Originals are created by Brad Zimmerman and were originally used/created at Watermark Church where Brad is the Creative Communications Director.

This site uses Akismet to reduce spam. Learn how your comment data is processed.